Where the compass is spinning around software 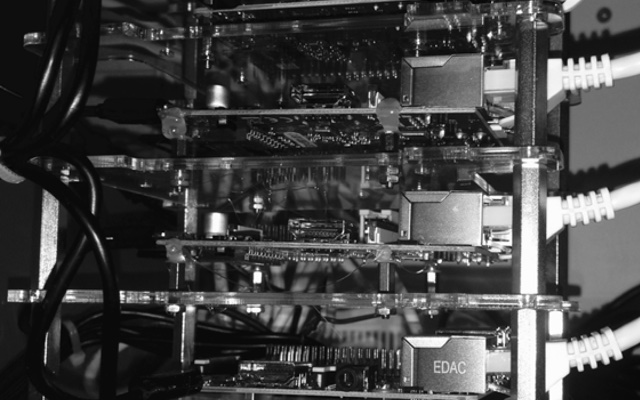 Installing Kubernetes on ARM with kubeadm

The tool kubeadm is an awesome tool for getting started with Kubernetes. This short post shows you how to get started on Raspberry Pi 3.

Building your Kubernetes cluster in minutes

With the release of Kubernetes v1.3.0 there is now a cross platform way of quickly setting up a Kubernetes cluster using Docker.

This is the second part in a series about handling logs on Kubernetes-On-ARM. In the first part we installed ELK and started sending syslog events from our nodes using logstash-forwarder. In this part we will start collecting logs from our pods and Kubernetes components. If you wan’t to cache up here’s a list of previous posts:

The plan was that this part would be about how to start collecting logs from Kubernetes. But I wasn’t satisfied with how logstash-forwarder worked. The thing is that, once the logstash-forwarder daemon is started, the node can’t run much else.